Sam Pace and The Gilded Grit at Bon Ton L'Roy's 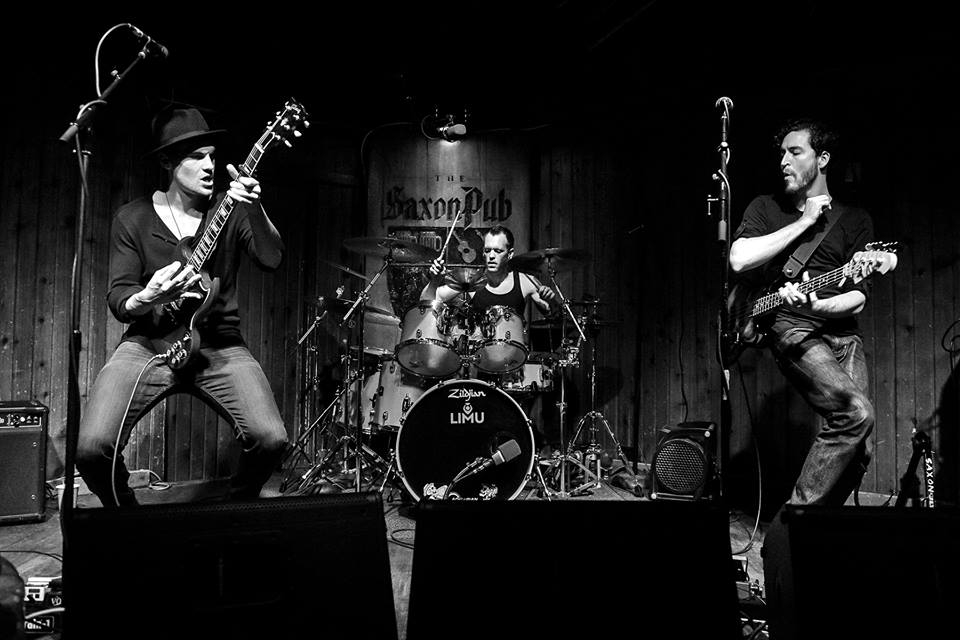 Sam Pace and the Gilded Grit have been making a name for themselves as a force to be reckoned with since their inception in 2011. As staples in the Austin music scene and road dogs famous for their relentless 50-city U.S. tours, the band has an old school work ethic with the chops to match.

Over the past three years Sam has been peppered throughout the Austin Music Awards annual Top-10 lists. He has placed Top-10 for Musician of the Year, Best Song, Best Album, Best Album Art, Best Rock Band, Best Blues/Soul/Funk Band and two years in a row for Best Guitar Player and Best Male Vocals. 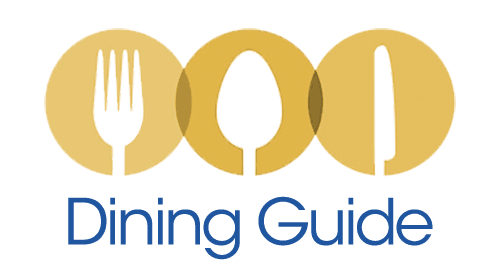