Posted on May 27th, 2019 by Monterey County Film Commission 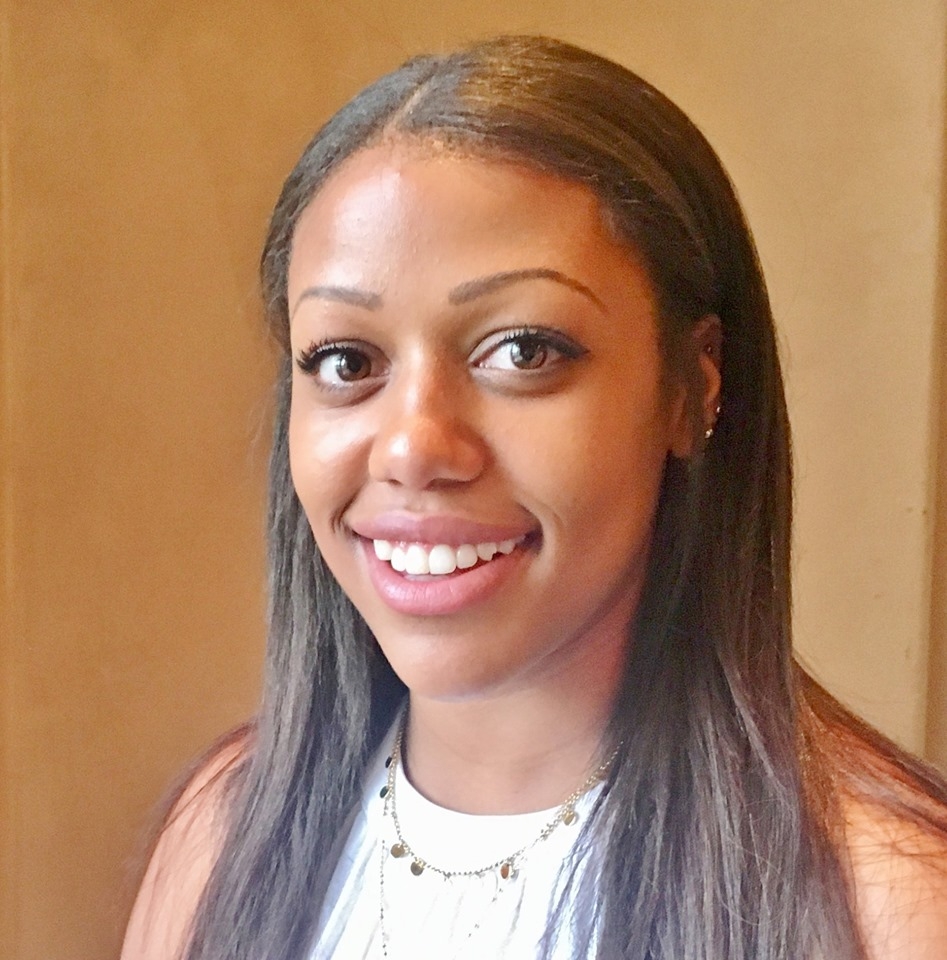 Erin Mansel is originally from Los Angeles. She'll use the $2,000 award to to pay for film festival fees and outreach for her film, Screaming in Silence, which deals with the differences between the deaf and hearing communities, the acceptance of being deaf, and makes a strong statement about creating one’s own voice. Her goal is to spread awareness about the issue of deafness and knocking down barriers.

In addition, two other worthy film student scholarship applicants from CSUMB were awarded $500 each. They were Toni Erebia, originally from Fresno, who plans to use the funds for studying abroad in a British film class or for funding her Capstone project, and Nicolas Oliva, from Apple Valley, who has his film already in post-production and will use the funds to go on the film festival circuit.